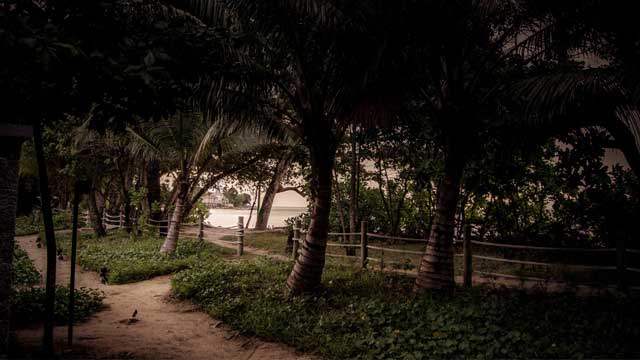 Seychelles History: For a long period of time (we are talking centuries) the Seychelles archipelago remains unknown. The Arabs traders have been the first to mention the islands in the 12th century. The Arab traders discovered the unique coco de Mer, the mystical nut became high-value merchandise, and the location of the islands became a secret.

In the early 16th century Portuguese sailors and Vasco da Gama, crossing from India to East Africa, sighted the Islands which became known as the Amirantes. The granitic islands began to appear on Portuguese maps as the ‘The Seven Sisters’ and ‘The Brothers’.

The islands became a pirate haven, they arrived in the Indian Ocean from the Caribbean, capturing vessels using the “Spice Route” and hiding from British Navy persecutor ships. Rumors about several pirates chests are still around on the islands.

During the war between England and France in the 18th century, colonization started, a French captain took possession of Mahé and other islands close to Mahé on behalf of the king of France and the French East India Company on 1st November 1756. To celebrate this, the giant “Possession Stone” was erected in late 1756 and the unnamed island became a name “Seychelles” to honor a man called “Vicompte Moreau de Sechelle” who was Minister of Finance during of France.

The French established 14 years a colony on the small St. Anne Island, the group of settlers consisted of “15 whites, 5 Malabar Indians and 8 Africans”. In 1771 a second group was sent to Mahé Island to set up a spice plantation called “Jardin du Roy”.

The Seychelles islands were captured and released several times during the French Revolution and the Napoleonic wars, then passed officially to the British under the 1814 Treaty of Paris.

During the time of the French Revolution and the Napoleonic wars possession of the islands alternated between France and Britain several times, then in 1814 officially passed to the British Government.

If you have found your soulmate among all the peop

For an intimate wedding day when bare feet are all

Relax knowing that every detail has been taken car

The Islands of Seychelles offer an ideal setting f

Seychelles is one of the best Wedding & Honeymoon

Seychelles is an amazing destination for legal wed 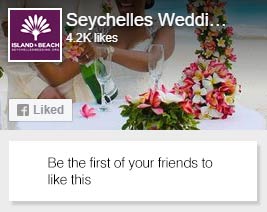 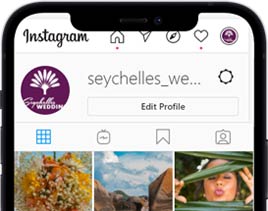